McNair School of Excellence strives to create a community of diverse learners. Our staff is dedicated to providing a safe, positive, and engaging learning environment to empower our students to maximize their potential. We build our students’ independence and encourage them to expand their horizons, becoming leaders in their community and world.

Our vision is to create lifelong learners through total development - academics, social and emotional. We strive for a safe, supportive, and structured environment where staff, families, students, and our larger community collaborates. 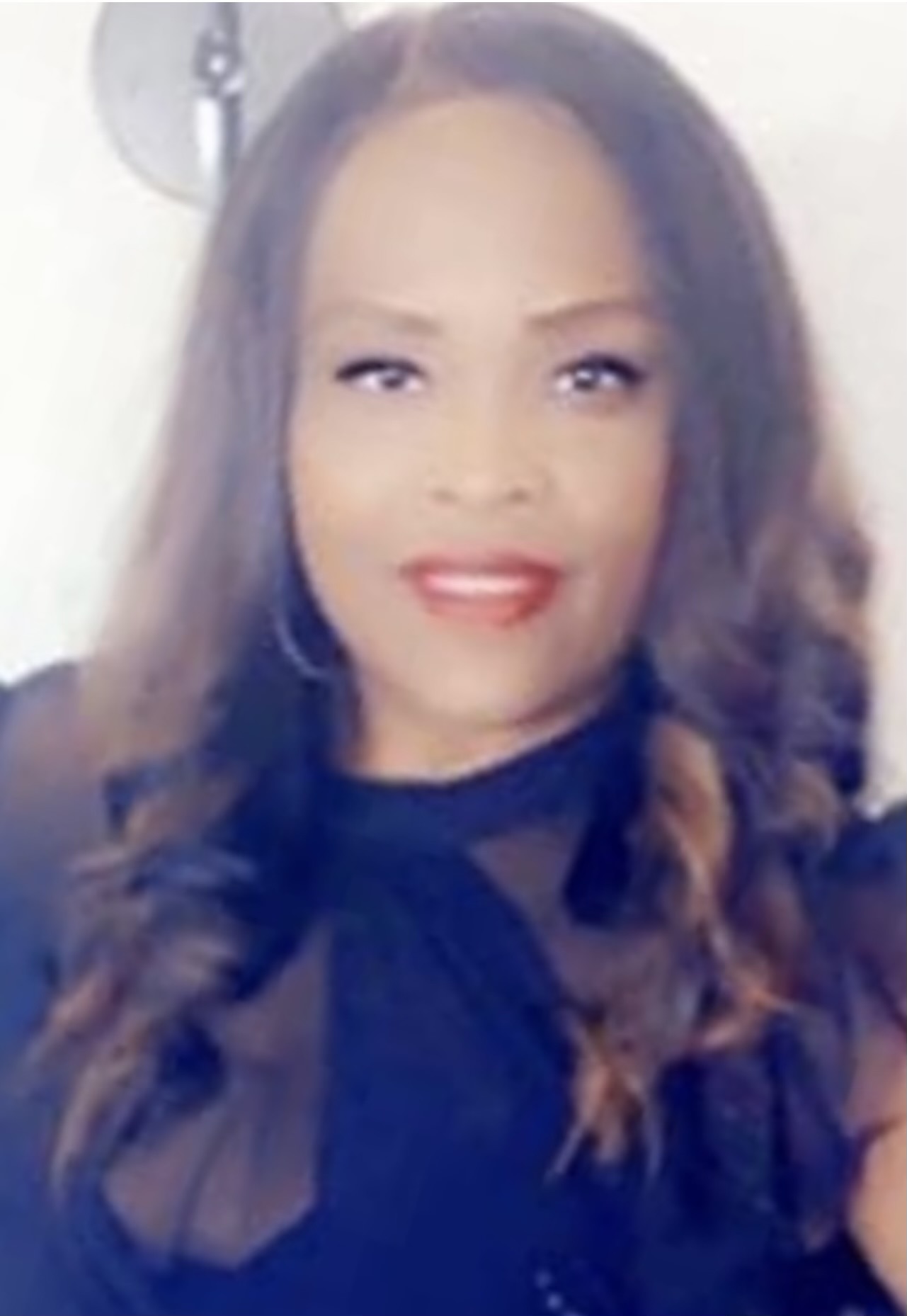 A Letter from Our Principal

Greetings and Welcome to McNair School of Excellence,

As the principal of McNair School of Excellence, it is with great humility and honor that I embrace the opportunity to serve the students and families in the Austin community. I am committed to working with the staff, students and their families to foster a collaborative school community to best serve our McNair scholars.

Our dedication to excellence will be unwavering as we establish high expectations that promote academic achievement and character development. We will confidently embrace the challenges of the future while we continue to honor the successes of the past. Together, we will take the magnificent McNair School of Excellence to the next level! 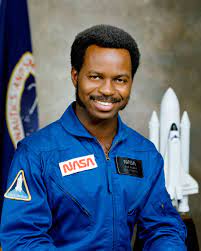 McNair School of Excellence opened in its current building in 2003 and originally contained 37 classrooms; library; art, science, computer labs; a gymnasium; and a cafeteria.

McNair opened in 1998, leasing space from Our Lady Help of Christians Catholic church at 849 N. Leamington Ave. to serve students from the church’s former school, which had closed earlier that year.

McNair School of Excellence is named in honor of Ronald Ervin McNair (1950-1986). McNair was a physicist and NASA astronaut who died in the launch of Space Shuttle Challenger. He was the second African American to fly in space in 1984.